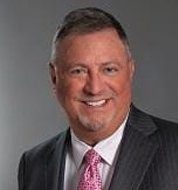 James D. Sweet is a partner in the firm of Steinhilber Swanson LLP. He represents businesses, individuals and other interested parties throughout Wisconsin, northern Iowa, Minnesota and northern Illinois in bankruptcy cases, state court receiverships, purchase or sale of business assets, and out-of-court restructuring, workouts and reorganizations. Mr. Sweet has extensive experience representing debtors, creditor committees, bondholder committees, bankruptcy trustees, receivers, banks and other creditors as well as purchasers of assets and businesses.

His skills, knowledge and experience have earned him inclusion in a myriad of professional associations, and have allowed him to garner multiple awards. Since 1989, Attorney James D. Sweet has been recognized with an AV Preeminent® rating through Martindale-Hubbell, which is the highest peer rating standard. From 1995 to present he has received the annual title of Best Lawyers in America and has additionally been granted the title as a Wisconsin Super Lawyer from 2005 to present.

Mr. Sweet was chosen as a Fellow by the American College of Bankruptcy in the year 2014. This prestigious title honors individuals who have demonstrated a career rich in high standards of excellence and effective representation in their profession, dedication to community service and consistent charity to the bankruptcy practice.

Mr. Sweet is an active member of the American Bar Association and chairman of the American Boards of Certification. He is a frequent lecturer on bankruptcy, insolvency and workout matters throughout the Midwest, to offer his valuable practice area insights to peers.

Mr. Sweet is a debt relief agent. He helps people file for bankruptcy relief under the Bankruptcy Code. 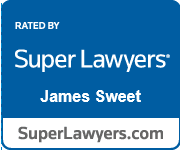 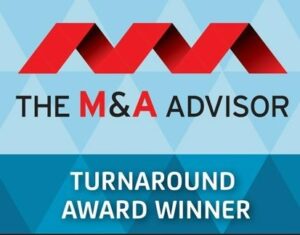