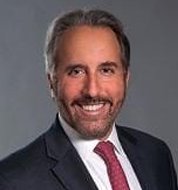 Michael focuses on representing Chapter 11 debtors, creditors and creditors’ committees and advises on virtually every aspect of financial distress and bankruptcy, as well as out-of-court restructurings. He is also an experienced litigator who frequently represents parties in commercial litigation in state and federal courts.

Prior to moving to Wisconsin and joining Steinhilber Swanson in April 2018, Michael’s legal practice was centered in New York City, the federal, state and bankruptcy courts located in the Southern District of New York (including White Plains), and appeared frequently in Delaware. He maintains his active bar admission in New York, and continues to represent clients across the nation. In a career of more than 40 years, Michael has appeared in courts in more than 20 states.

Michael’s bankruptcy experience includes the prosecution and defense of creditors’ rights litigation (including preference and fraudulent conveyance cases), and advocacy for individual and group secured and unsecured creditors, landlords, tenants, purchasers of assets under Bankruptcy Code section 363 and other parties in interest.

Michael has served as President of the American Bankruptcy Institute (“ABI”) (2004-05), as well as director (1996-2008), chairman of its board (2006-07) and a member of its management and executive committees. He served as chairman of the Section 363 Subcommittee of ABI’s national commission to reform Chapter 11, and co-vice chair of ABI’s National Ethics Task Force. He has for many years been named a “Super Lawyer” in peer surveys conducted by Thomson Reuters, including most recently for Wisconsin in 2022. Michael has written numerous articles on ethics in bankruptcy practice published in the American Bankruptcy Institute Journal, is a regular lecturer on bankruptcy ethics topics for the Practicing Law Institute, and over the past 25 years has been an invited speaker/lecturer at hundreds of bankruptcy conferences on other topics.

Michael is also the founder and a performing member of ABI’s house band, the Indubitable Equivalents, which plays classic rock at bankruptcy conferences around the country. He is a member of the Board of Directors of the Madison Symphony Orchestra, and since January 2018, he has taught bankruptcy law as an adjunct Professor of Law at the University of Wisconsin Law School in Madison. 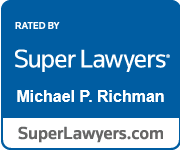 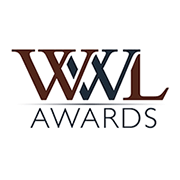